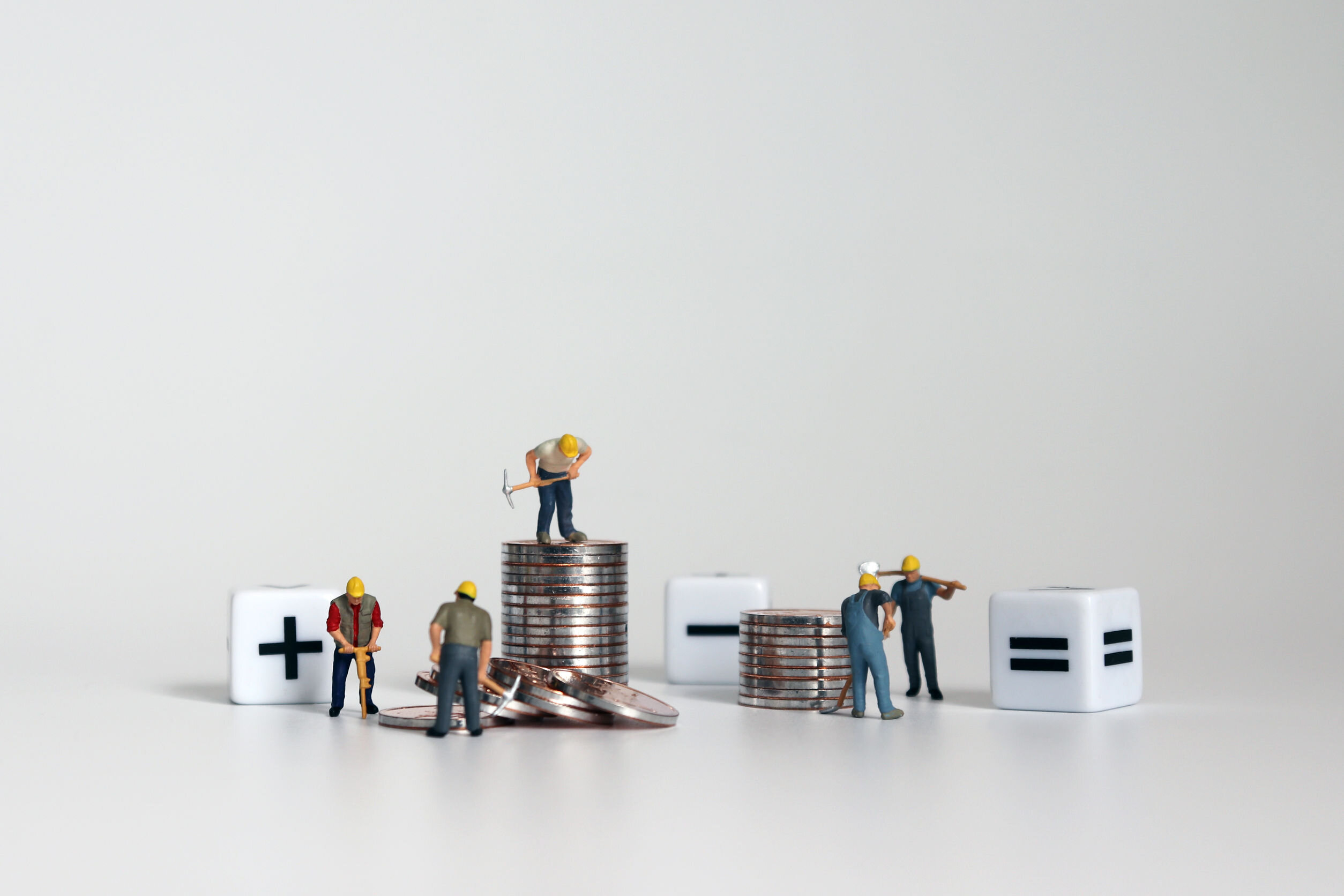 There is no doubt that union and non-union bricklayers face very different wage challenges. It is also no secret that our economy has never fully recovered since the recession in 2008, and non-union wages have remained low and stagnant. But why the vast differences in wages, and how are they related?

Since the recession, the job market has been squarely in the employers’ court. There are still more workers than there are jobs, and it doesn’t take much to get and keep an employee. An employer’s job market naturally means lower and stagnant wages.

Nonunion bricklayers have no one fighting for them and what they are worth. They are at the complete mercy of their employers and what they want to pay. And because of this, many bricklayers are vastly underpaid and underrepresented.

Union wages haven’t gone down in the last decade because workers have excellent representation. But even union wages have shown slow growth, and the prevailing wage for bricklayers is fairly stagnant. Union membership is also on the decline, making the use of non-union workers more common.

There are several different theories as to why wages have remained so stagnant over the last two decades. Union membership seems to have a direct impact on non-union bricklayer wages. In fact, as union membership has declined, there are fewer jobs requiring union employees and fewer workers represented.

Even though nonunion wages are almost always lower than union wages, they trend closely with union pay. Businesses and municipalities do not want to pay more than they have to; and if unions are falling out of favor in a particular area, non-union wages will decrease as the number of non-union jobs increases.

If you want to ensure that you are adequately represented for your benefit, contact us for more information.

Union Vs. Nonunion: Differences in Benefits for Workers