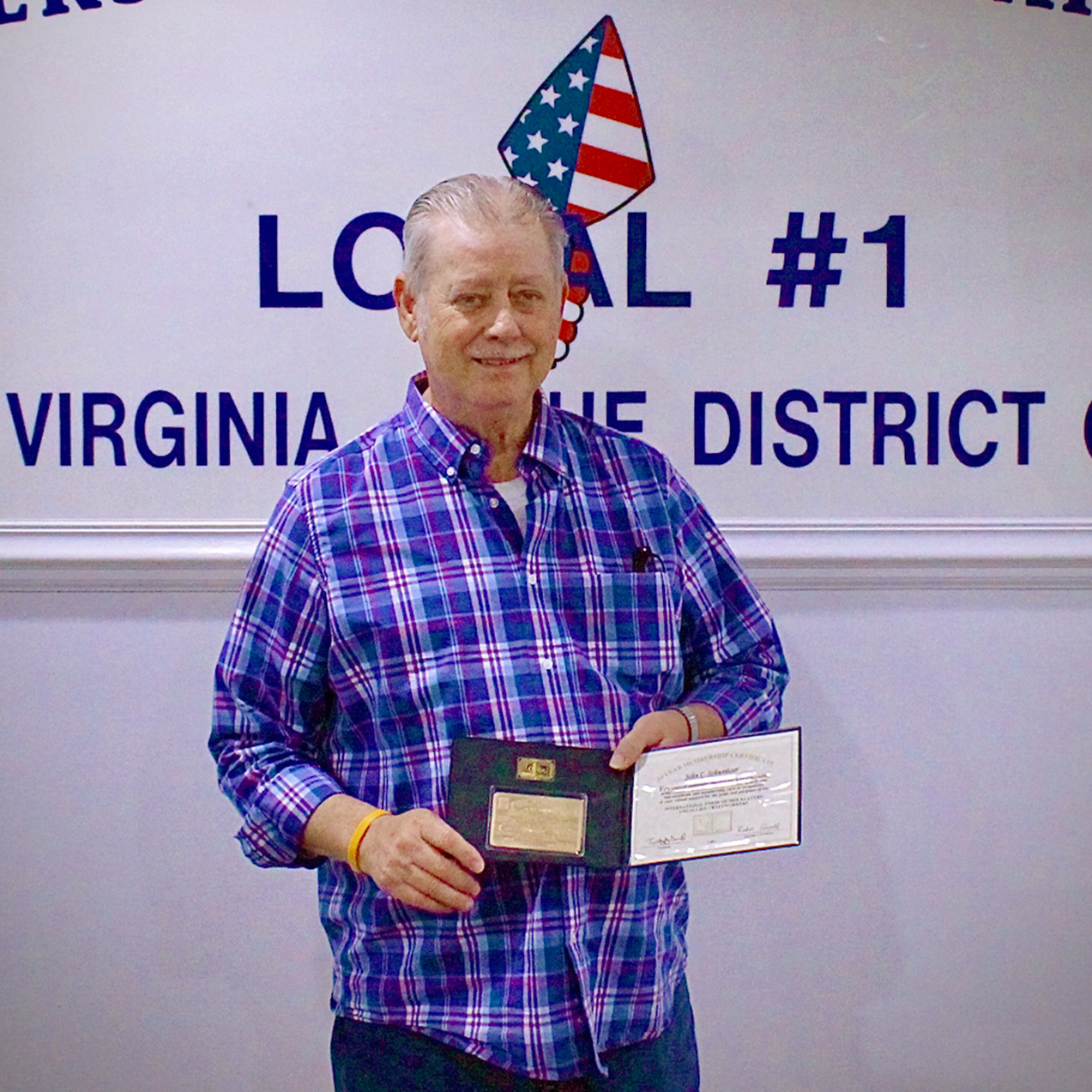 Becoming a member in July of 1971, John joined the union as a third-generation Bricklayer. His dedication to the trade found him in leadership positions within just a few years and his commitment to the Local remains as strong as the first day he picked up a trowel.
When asked to reflect on his time with #BAC1MVD, John reminisced, “My Grandfather was a member of this Local since 1924. My Father, he joined in 1948. They were members […] and I became a Bricklayer in 1971. I just never had any reason to ever want to work anywhere else except Local 1!”
Brother John, we sincerely thank you for half a century of service to the Local and applaud the remarkable work you did during your time in the trade.
Prevailing Wage
Safety & Health
Misclassification
Close Menu